Casting for Graham Lustig’s “The Nutcracker”

Each year, Oakland Ballet Company holds auditions to hire company dancers – all highly trained performers possessing exceptional strength and versatility. Throughout the season, different company members are selected for the lead roles in Oakland Ballet Company productions. This December, Ramona Kelley and Seyong Kim, both who have been a part of the company for several seasons, will grace the stage as Marie and the Nutcracker in Graham Lustig’s The Nutcracker.

Ramona Kelley Brings Irresistible Charm to the Character of Marie

This past summer, Ramona was recognized by dance writer Carla Escoda in Dance Europe magazine in the category of “outstanding performance by a female dancer.” Ramona danced the lead roles in last spring’s A Midsummer Night’s Dream and Consort, and will dance the lead role of Marie in this year’s Nutcracker – her fourth year in this role. Ramona’s talent and elegance, combined with her irresistible stage presence, are perfectly suited for the character of Marie. Originally from Berkeley, Ramona holds a BFA in dance from New York University’s Tisch School of the Arts and has an wide array of dance experience outside of Oakland Ballet – most recently as a member of Twyla Tharp Dance. This is her fourth season with Oakland Ballet Company.

Seyong Kim Reprises His Role as the Nutcracker

With an MA in Dance Education from New York University and an MFA in Dance from Sung-Kyun-Kwan University in South Korea, Seyong Kim draws on years of experience for his performance as this year’s Nutcracker – his second year in this role. A well rounded performer, teacher, and choreographer, Seyong boasts an impressive ability to execute a highly technical performance with relaxed and effortless beauty. East Bay audiences will delight in watching this world class dancer take the stage again this December.

Dave works tirelessly to ensure the baseball team’s success as a sports franchise and community partner. It will be a treat to watch him assume a very different role in the ballet’s first act.

Shooty has had a long career in the baseball industry – first as a second baseman for the Oakland A’s during the 1981 MLB season, then as a scout, and currently as an analyst for pre- and post-game shows for Oakland A’s home games on NBC Sports California. 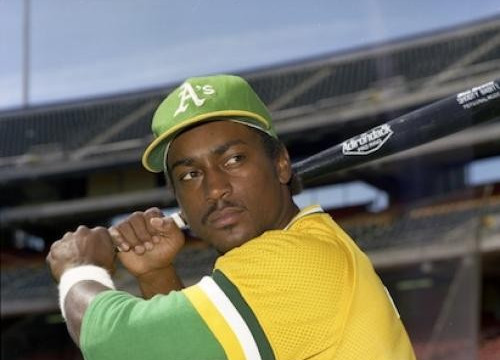 Be on the lookout for Dave and Shooty in the performance as guests at the lavish party in the opening scene.

Graham Lustig’s “The Nutcracker” will be performed at the Paramount Theatre on Saturday, December 23 at 1:00 and 5:00 pm and Sunday, December 24 at 1:00. Tickets are on sale now. Click here to reserve your seat.